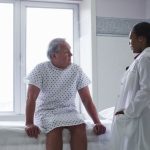 Many private health insurance companies, as well as Medicare, use very specific systems to decide how much patients pay when receiving medical services. One of these systems is called the diagnosis-related group (DRG) payment system. The DRG is a code that is assigned to a patient based on the diagnosis they were given when entering
Read More 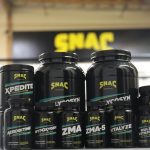 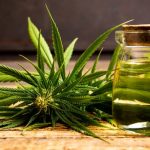 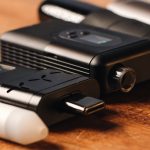 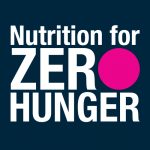 Let’s face it—hunger and malnutrition have taken a toll on the world population. Thousands of people can’t afford a meal a day, translating to a poor diet, which eventually leads to malnutrition. If estimates by the Food and Agricultural Organization of the United Nations are anything to go by, about two billion people could be
Read More 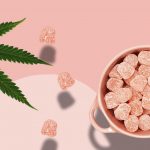 CBD is a naturally extracted component of hemp plants that have the ability to cure an array of ailments successfully and safely. Hence, there is no wonder that CBD oil is being used in many forms by the pharmaceutical products manufacturers so that people can reap the benefits of CBD. The edibles induced with CBD
Read More 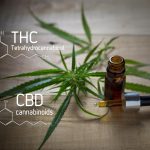 If you have just received a prescription for cannabis, you might be overwhelmed when you are purchasing your first strain. There are a massive number of medical cannabis options available from dispensaries and medical marijuana treatment centers. It’s likely that you’re not limited to one dispensary or even one way of dosing. When you receive
Read More 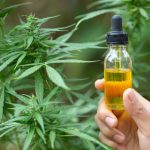 If you have had a bad back or chronic condition affecting your back for years, you may want to consider some alternative treatments to help you manage a backache. As nearly half of all Americans experience some type of back strain within the last year, managing the pain with physical therapy and medications is usually
Read More

Mental health has increasingly been an important topic to tackle, especially as some clinicians and politicians have declared the U.S. to be struggling with a “mental health crisis” (see, e.g. the resource page by the National Alliance on Mental Illness). In the past couple of years, the topic has been addressed by politicians, users on
Read More